While there’s an ongoing debate on bollywood’s talent acquisition strategies and nepotism, one can not deny that bollywood movies tend to influence the lives of the people who watch it. Perhaps the encounter of Vikas Dubey justifies this statement really well. But this has been happening for long. Way before the time these movies hit the curtains of theatres. Vikas Dubey, definitely a nefarious goon of UP was shot dead in an encounter on July 10, 2020.

The most fierce and fearsome gangster of UP who killed a BJP MP in the year 2001, the time when BJP itself was in power, met a gruesome end to his life. Though people like them deserve even grotesque penance for their crime, his death cannot be justified lawfully and practically as well.  Speculations are being made that Vikas Dubey could have unearthed some hideous secrets of people in the system, hence he met the inevitable death in way which is perhaps inscrutable. While some people are celebrating the valour of police who killed Vikas, the murderer of our 8 officers, it has piqued my interest in the conduct of encounters and the recent trends.

Another such incident was witnessed recently when a veterinary doctor of Hyderabad was raped by some men who while trying to elude the police when they were recreating the scene of crime, were encountered. I do not condone the mechanism being adopted for trial of these inhuman criminals, but if a girl raped in 2012 is delivered justice after 8 years, then a grave amendment is being overlooked in our country, conspicuous. Isn’t it?

The matter of concern is the regular occurrence of such encounters. If encounters continue to be normalized in the name of delivering justice on time, people may lose faith in the efficiency of the judiciary. Fake encounters are done, that is quite a distinct fact. The law has to inhibit the conduct of such crimes by the savior of our constitution. Strict enforcement of laws and an adamant agency or organization must be set up. Also, we must be aware that many a times, people are implicated for gallantry awards, promotions and money. You can google these, to find ample search results. Constitutional values must be ingrained within each of our countrymen, be it a layman the police. 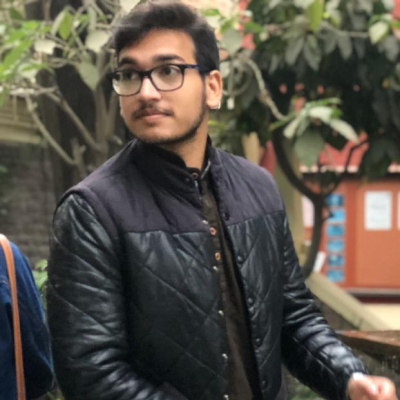