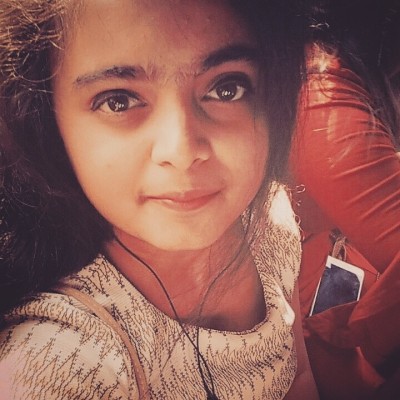 Iran’s government has issued an arrest warrant for U.S President Donald Trump charging him for the murder of its top commander Qasem Soleimani in January. Qasem Soleimani led Iran’s Quds Force, the foreign operations wing of the elite paramilitary Islamic Revolutionary Guard Corps. He was killed at 62 years of age in a drone strike directed by Trump on January 6, 2020. Tehran is also seeking the help of Interpol. Ali Alghasi-Mehr, the attorney general of Iran has named Trump and 35 others who have been accused of involvement in the murder and also face terrorism charges. He has asked Interpol to issue “red notices” for them. It is the highest level of notice the Interpol can issue on an individual to pursue their arrest. The killing of Soleimani brought the United States and Iran to the brink of armed conflict after Iran retaliated by firing missiles at American targets in Iraq several days later.