Tejaswi Yadav and Kanhaiya Kumar seem to collide in the upcoming Bihar elections. The war is for two-seat and congress has announced its lone elections. Therefore, RJD and Congress are playing on opposite sides.

What do they say?

For this major turn in Bihar elections, Bhakt Charan Das, member of the congress working committee says, “Congress is capable enough to fight elections without an alliance of RJD and that RJD is the one who broke the alliance”.

There was one allegation on Bhakt Charan Das that RJD is helping BJP by breaking with congress for which Lalu Prasad Yadav called him a “Bhakchonhar”(Stupid person).In reply to this statement of Lalu Prasad Yadav, Mr. Choudhary, a former state Congress president declared him as “anti-Dalit” and strongly opposed the language he used. Where Congress, RJD, and JDU are clashing over the takeover of the power, BJP seems to enjoy from the back.

Anil Sharma, who is a member of the Himachal Pradesh Legislative assembly, also talked about the campaigning of the Lalu Prasad Yadav and recalled the moment of conferment of the Sadbhavna award to his wife’s government, if he does campaigning in the Tarapur district of Bihar.

In the Tarapur district of Bihar, RJD is winning by 2050 votes, on the other hand in Kusheshwar district JDU is succeeding by 7501 votes. Votes have almost doubled in a few hours, so it seems that the increment of the votes in Kusheshwar of JDU is continuous, while in Tarapur RJD is racing in front, hence, the battle is on fire. According to the data, even if RJD wins both the seats the total will be 112 to total 122 seats and despite, capturing 5 seats of the OBC grand alliance would still stop at 117 seats.

So, the aftermath decision of the Lalu Prasad Yadav would be much awaited. It is being predicted that Nitish Kumar’s government could be affected more by the ongoing votes to the respective parties. 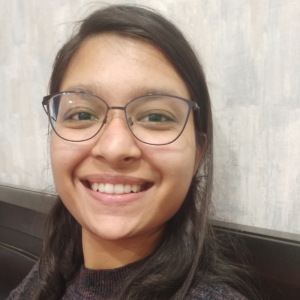