No More Your Sanskaari Mahila By waking through dark street at night,
They called me they owned me their sight.
I avoided because I didn’t want to fight,
Got back to home though now it’s all right.

Next morning, I saw the same evil eyes!
It made me colder than the ice.
One started following me through my place,
tried to pull my skirt lace,
Get out out of my way, I said in a slight fear,
he smiled as he couldn’t hear.
Only one time baby he said in lust,
I ran so fast after giving him slap and throwing on dust.

I spoke to my mother in terror and fear,
Nothing came out but only a tear.
She said women are meant for it!
I said no mother I don’t get it
She said scarf on face and covered parts
can only make females right their own cards.
But mother I don’t wear anything ‘cheap’,
how can you blame dustbin when people create heap!

Next morning, I put Kurti on my body, won’t get noticed by anybody,
They came again, pulled my scarf and slapped
Said you bitch how could you think this attire will make us clap
No you bastard, you proved my mother wrong
but I don’t fear you, not any long

Few females came out with sticks in their hand,
As I shouted are there any brave on this land?
The eve-teasers got beaten like prisoners,
Still this even prevails and it’s a curse.

How people judge women on clothes on attire;
when men just want their bad fire.
Men for bad eyes will never get a blame,
Women will be questioned as they only created the flame
Society won’t support women for this case.
Goddess will never come out from this face!

Riya Singh is a student at St. Xaviers College, Ranchi. She keeps a step forward approach to explore innovative catchy thoughts to help the humankind. 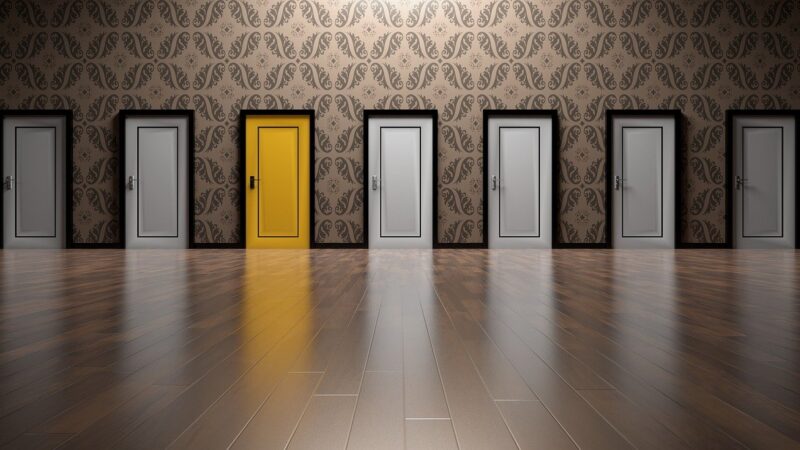 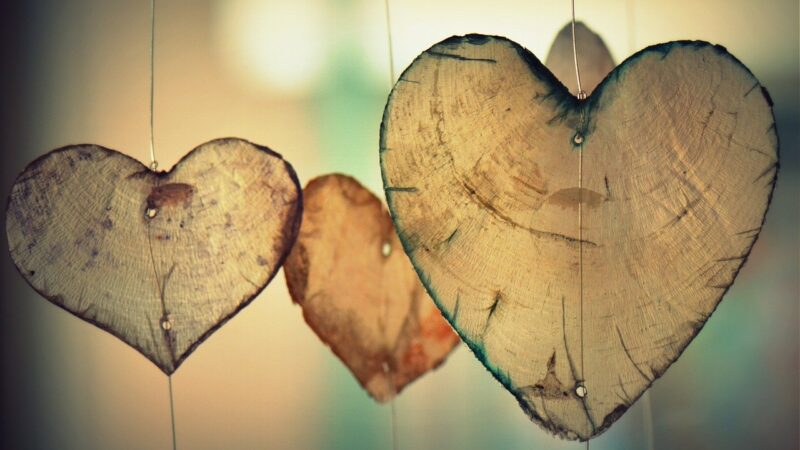